André is an independent consultant who directs MassINC’s Gateway Hubs Project. A native of Worcester, he has extensive experience living and working in older industrial cities in Massachusetts. He led the Massachusetts Smart Growth Alliance as executive director from 2007-2020, successfully championing zoning reform and other policies to support walkable, affordable, vibrant, and diverse communities. While there, he helped establish the Great Neighborhoods program, the Planners of Color Network, Abundant Housing Mass, and Transportation for Massachusetts.

Prior experience includes time at Lawrence CommunityWorks, where he led an award-winning revitalization effort, the Massachusetts state legislature in the Office of the Senate President, and Harvard University at the David Rockefeller Center for Latin American Studies. He serves on the board of Smart Growth America and chairs the planning board for the City of Medford. André studied at Dartmouth College and El Colegio de México in Mexico City, is fluent in Spanish, and is a member of the LGBTQ community.

A Gateway Cities Strategy for the Healey–Driscoll Administration Governor Healey takes office at a pivotal moment. State government must deploy a deluge of federal resources from the American Rescue Plan Act (ARPA), the Bipartisan Infrastructure Law (BIL), and the Inflation Reduction Act (IRA). The mandate to leverage this unprecedented investment to combat the commonwealth’s two most existential threats—climate change and rising inequality—has never This report looks at how the built environment supports social interaction and the formation of social capital. We measure the “social infrastructure” provided by active streetscapes, ground-floor establishments, civic spaces and institutions, and public transportation in five Gateway City downtowns. Our analysis draws on information collected from walk audits, which were conducted in partnership with 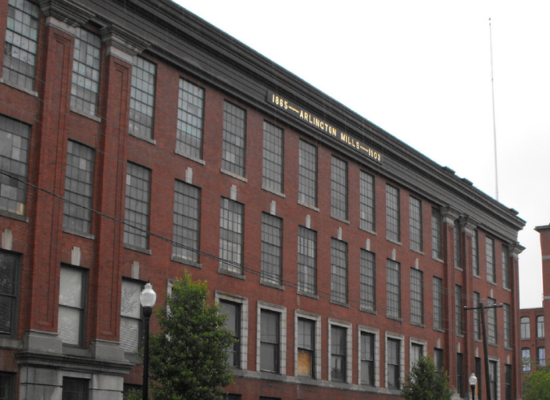 On low-income and zero-fare bills The pandemic has permanently changed the way many residents think about where they want to live and work. This offers an unprecedented opportunity for our Gateway Cities to reposition themselves as regional hubs, but this will only be possible if they become multimodal communities anchored by strong regional transit systems.